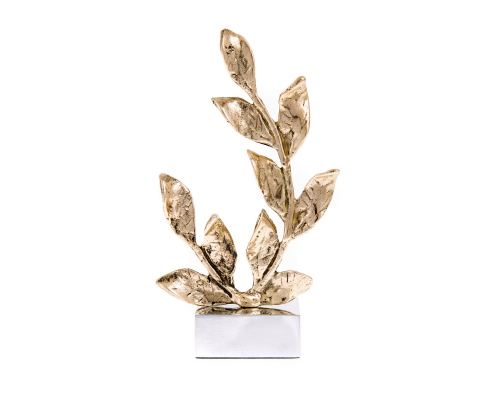 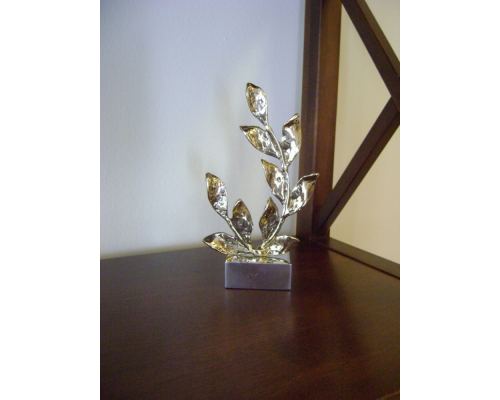 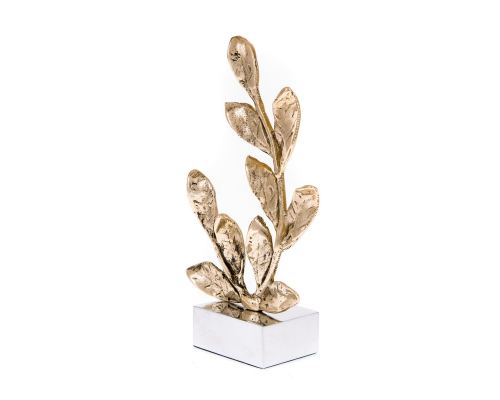 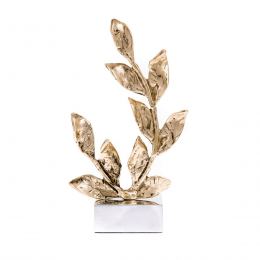 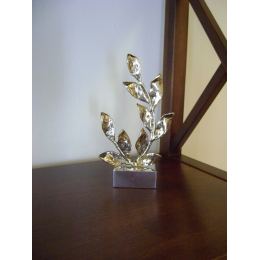 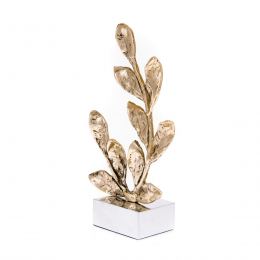 Buy it with up to 3 monthly instalments on checkout!
(Valid only for credit cards issued by Greek Banks)

EliteCrafters offers a wide collection of decor wreathes & trees for you to select the ideal gift or to create your personal decor set.

Laurel Info:
A laurel crown is a circular wreath made of interlocking branches and leaves of the bay laurel (Laurus nobilis), an aromatic broadleaf evergreen, or later from spineless butcher's broom (Ruscus hypoglossum) or cherry laurel (Prunus laurocerasus). In Greek mythology, Apollo is represented wearing a laurel wreath on his head.
In ancient Greece wreaths were awarded to victors, both in athletic competitions, including the ancient Olympics made of wild olive-tree known as "kotinos", (sc. at Olympia) and in poetic meets, in Rome they were symbols of martial victory, crowning a successful commander during his triumph.
Whereas ancient laurel wreaths are most often depicted as a horseshoe shape, modern versions are usually complete rings. In common modern idiomatic usage it refers to a victory.
The expression "resting on one's laurels" refers to someone relying entirely on long-past successes for continued fame or recognition, where to "look to one's laurels" means to be careful of losing rank to competition.
Related Products
Quick view